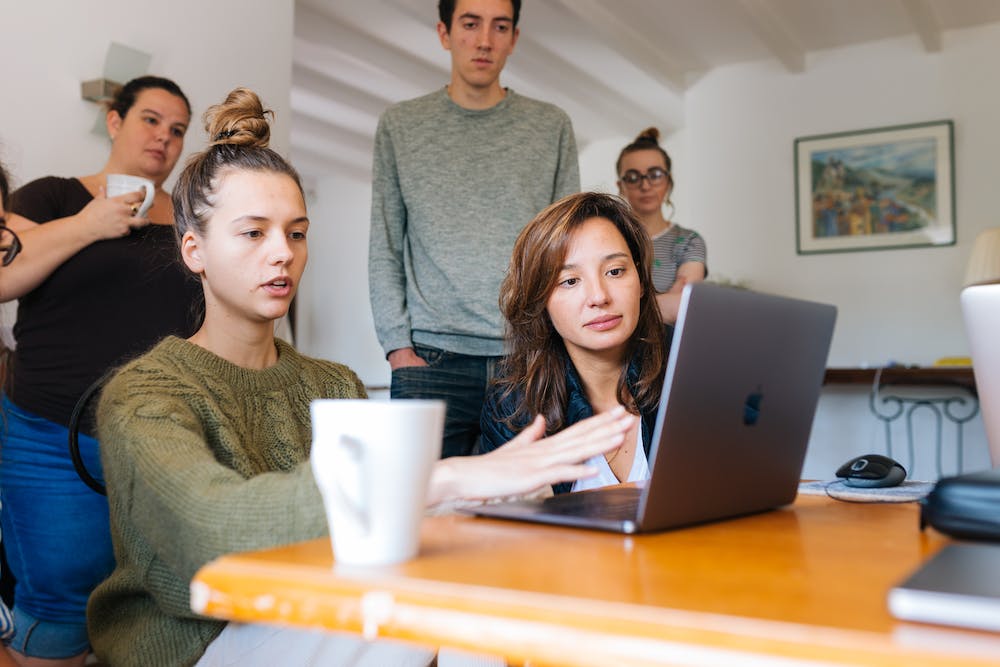 The difficulties confronting organisations, institutions, and governments at the turn of the twenty-first century are massive in scope. It needs courageous leaders to address terrorism, global environmental changes, insecurity, the collapse of the global economy, and issues that appear to divide society.

People search for courageous leaders in the midst of tremendous upheavals and earth-shattering events. Unfortunately, they are not in plentiful supply. Others seek leaders who can make decisive and inclusive judgments, leaders who can face problems and formation with emotional intelligence, humility, and remarkable stamina.

Courage, according to Aristotle, was the first virtue since it enabled the other virtues to exist. It is impossible to be inventive, to take the initiative, to disagree with others, or to think independently if there is no guts. It requires guts to fight a conflict and inspire your subordinates or coworkers that the struggle will be won against all difficulties.

Winston Churchill, one of the most courageous leaders, once stated that it is bravery that causes a man to stand up and speak. It also requires courage to sit down and listen. It takes guts to go with your gut emotions when everyone else thinks you’re insane. This is where we uncover out-of-the-ordinary leaders.

It is bravery that drives a person to get into a business with no apparent safety net – only the gut conviction that it will succeed. Delivering bad news to colleagues, investors, or consumers when good news is expected takes guts. It will require bravery to confront your detractors, listen to what they have to say, and choose to humbly trust that you will come out better.

It requires guts to act in faith, knowing that you may bring suffering or distress to individuals you work with, but you have a goal in mind. Courage is the only reason you would go into combat against individuals who appear to have everything in their favour; more funds, more employees, brighter staff, and the chances are stacked against you.

When you come across a bold leader, how do you know what to do with him or her?
They seize the bull by its horns. This talent will enable a guy to lead his team to success and put himself in a better position.

Courageous leaders are not frightened of differing viewpoints, therefore they solicit input. They are aware that their own blind spots will be exposed as a result of the procedure.

It requires bravery to go out and give unpleasant realities and have important dialogues without chasing bunnies.

Courageous leaders insist on responsibility. When a business has been
It is very simple to enable individuals who are not delivering to linger around the leader for a long period. A brave leader would demand responsibility without regard for whose ox is being gored.

Courageous leaders seek change; they do not sit back and continue to celebrate; instead, they imagine a better method, a better solution, a better product, and a bigger conclusion. They do not rationalise items that are degrading in performance or becoming a subpar product.

Courageous leaders foster debate. They allow for healthy disagreement in order to reach an accord. They understand that the team’s strength will be enhanced as a result of the procedure. A diversified viewpoint does not always imply harmful criticism, but rather an endeavour to become a better person. Courageous leaders will enable discussion to take place within the context of respect and honour.

A brave leader is not hesitant to offer credit to others.