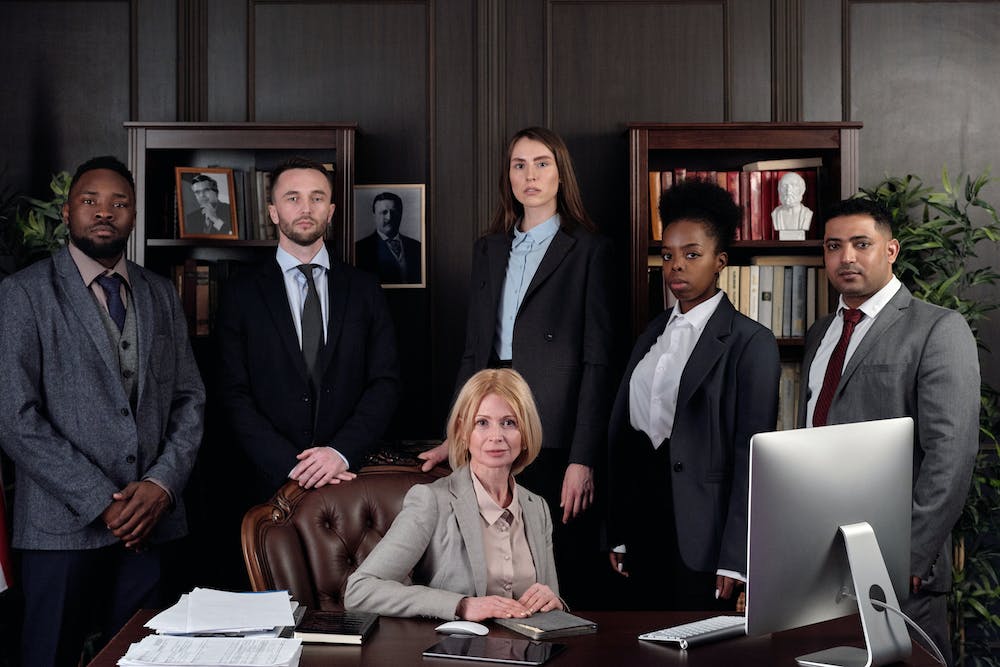 While briefly mentioned in the preceding chapter, emotional intelligence merits its own area among problem-solving talents.

Until recently, the majority of measures of people’s capabilities were based on their intelligence quotient. In recent years, it has become clear that a new dimension must be noticed in order to truly notice people who stand out. Leaders that are irreplaceable have a high level of emotional intelligence.

Emotional intelligence is defined by Wikipedia as the capacity to recognise, appraise, and manage one’s own, other people’s, and group emotions. Some have attempted to incorporate it into the intelligence quotient. Several clever people, however, have not yet demonstrated emotional maturity.

When you meet people with high emotional intelligence, you can tell because they are good listeners; no matter what situation they are in, they always seem to know what to say, how to say it, and when to say it without offending people or becoming upset when the other person does not accept what they say. They show great tenderness and concern.

Emotional intelligence is sometimes defined using other terminology. Some might describe it as emotional maturity. However, there are certain indicators of its presence:

Own self-awareness — This part of emotional intelligence allows the leader to guarantee that his or her personal feelings do not govern him or her. They believe in their instincts and do not allow their emotions to take over. This is beneficial for leaders, especially those who may have to decide the fate of other employees or those who report to them. In its absence, a leader may create reasons for rules and regulations while carrying out a personal viewpoint and vendetta.

The capacity to manage oneself – this seems similar to the first point, but it is not. The capacity to regulate oneself aids in the management of making impulsive purchases or becoming jealous of other people’s achievement. This characteristic enables a person to be attentive and cautious when going through a process or making a choice.

Irreplaceable leaders are self-motivated, which demonstrates great emotional intelligence. High emotional intelligence showing itself as inner motivation is required in the face of the greatest obstacles and discouragement. After all, the leader occasionally, if not most of the time, sets the pace for the organisation.

The capacity for empathy – when this is present, the leader understands that being profit-driven is insufficient; the organization’s corporate social responsibility must not be overlooked; nor should the leader overlook the need to be empathetic and recognise the feelings of others, even when those feelings are not obvious. These characteristics indicate that the leader will not stereotypically condemn people, but will instead attempt to understand and solve their concerns in a more honest and responsible manner.

As a leader, you must have high emotional intelligence as a social skill in order to resolve conflicts and manage challenges. This is sometimes what divides leaders from managers.
A manager may yell at their employees if they do not toe the company line, but an emotional intelligence leader understands when to disregard business rules and turn a terrible situation around. High emotional intelligence manifests itself in a variety of ways. These might include adaptability, flexibility, and a willingness to help turn things around.

In the face of seeming contempt for the system or the organisation, this sort of leader is aggressive, understands when to be candid and direct, and is prepared to stand up for what is right. With this frame of mind, a highly emotionally intelligent leader can influence other people’s emotions; that is, calm down agitated individuals and influence them with care and respect without manipulating their emotions.

Our evolving world necessitates that leaders approach their responsibilities from this perspective. They will be able to perform things without being impetuous or influenced by their emotions in this manner. They will not be swayed when others try to influence them externally, and when obstacles and problems arise in the organisation, they will stay positive and driven.