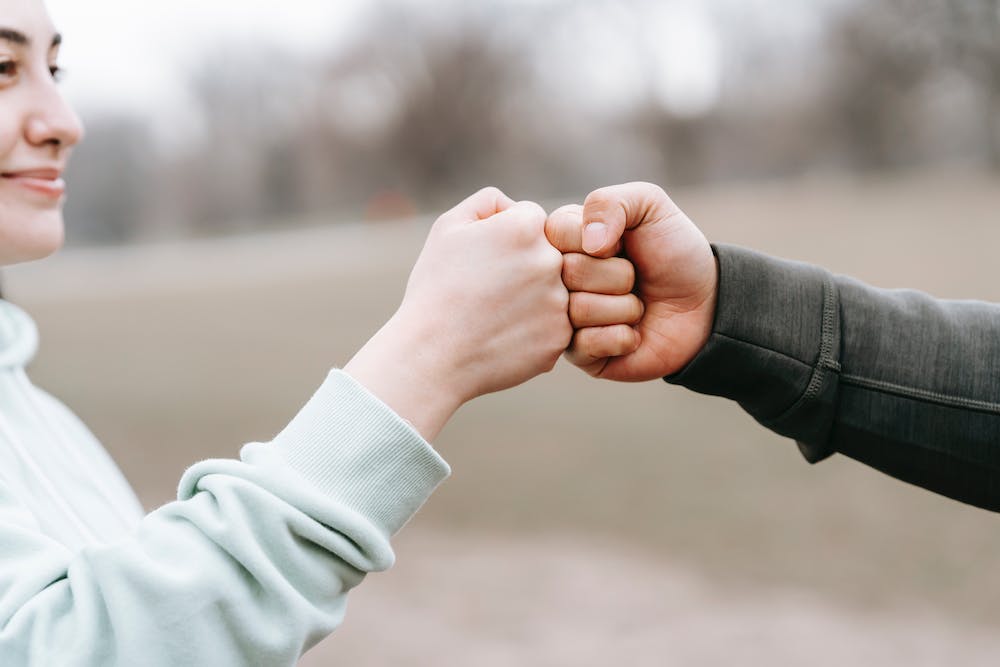 Top leadership qualities are not in-born qualities, Being a good leader is not easy. We must have effective leadership abilities in order to reach greater aims and objectives, In this article we will discuss one of the top qualities of leadership.

“If your action inspires others to dream more, learn more, do more and become more, you are a leader” John Quincy Adams

Leadership is not a magnetic personality trait that can be as easily attributed to a gift of the tongue. It is more than just making friends and influencing others. If that’s what leadership is, that’s flattery.

Leadership entails raising a person’s vision to the maximum level. It expands the personality beyond its regular boundaries.

When we look across the globe, we find leaders of organisations, churches, enterprises, and missions who have been at the helm of leadership for as long as a quarter-century or more.

This is especially noticeable in third-world countries. These leaders continue to keep power despite the lack of a mechanism in place to allow for the creation of a new generation of leaders; there appears to be a purposeful effort to ensure that fresh and talented individuals are not identified, developed, and deployed.

It is a blatant contradiction to rule a nation with a population of millions while defending the continuation of power because there are no suitable heirs. This is difficult to accept in our modern era, given the great range of platforms and ways available for teaching.

To prevent obsolescence, quality leadership includes putting in place an efficient talent identification and development strategy. If an organisation does not consider how the next generation will be prepared to take over, it will become fossilised.

Successful leaders establish a management and processing structure that facilitates the development and deployment of the talents they identify. The steps listed below may be helpful in achieving success in this area.

Like breeds like — a leader’s goal should be to nurture other leaders. This might begin with an emphasis on developing individuals for important jobs. The HR department may be a positive omen for modern organisations, but it is difficult for leadership to progress through a single department’s selection of individuals.

Ideally, recruiting should only take place at the entry level. Because it takes time for people’s gifts to mature, development should be a continual process. Once potential has been identified, a clear growth route and plan should be developed to lock employees with tremendous potential onto a career path that leads to leadership of the organisation.

There is a concept that talent is most important for success, hence a good leader may need to search for raw talents, which may include those who appear to have opposing viewpoints to the leader at first. The capacity to think outside of the box may be advantageous in identifying persons with leadership potential.

Once gifted individuals have been identified, part of the training process should include allowing them to exhibit their gifting or skill, even if it means failing in an attempt to achieve. No toddler walks or runs without first making multiple tries and falling. Leaders who have already arrived in a position of tremendous gifting must sometimes recognise that life is about rhythms of rising and falling.

When searching for leaders to grow, the greatest place to start is within your organisation. However, if an organisation wants to progress from excellent to great, it may need to seek outside the organisation for individuals who can chart their own developmental path.

What makes leaders irrepressible is that they see everything they do as an opportunity to teach future leaders, mentor, and elevate individuals who are not endowed in a given area to the greatest level.

The problem for organisations is frequently not the finding and development of talents, but rather the capacity to deploy them effectively and keep them in the organisation. It is also critical to design a mechanism that prevents identified and developed talent from being stolen by competitors. This is made feasible by providing appealing pay. You will get the greatest if you spend the most. Those that pay peanuts end up with monkeys on their payroll.

In today’s fairly competitive environment, it may also be part of the irrepressible leader’s activities to grab the best from the competitors. However, once people are poached, there is no assurance that they will be retained if the organisation does not have a mechanism in place that challenges them on a regular basis. Excellent individuals like to work with other good people.

Opportunities should be made when future leaders are formed and deployed, and if unexpected ones emerge, they should be adopted, with the projects  given the option to participate.

Once leaders have matured, they may be employed as mentors to future projects  in order to foster loyalty, dedication, and fidelity, as well as to speed the development of additional and high-potential individuals.

Once people have been identified, trained, and provided a soft landing, as well as the opportunity to fail and succeed, the organisation stands to benefit from the acts of an unstoppable leader.