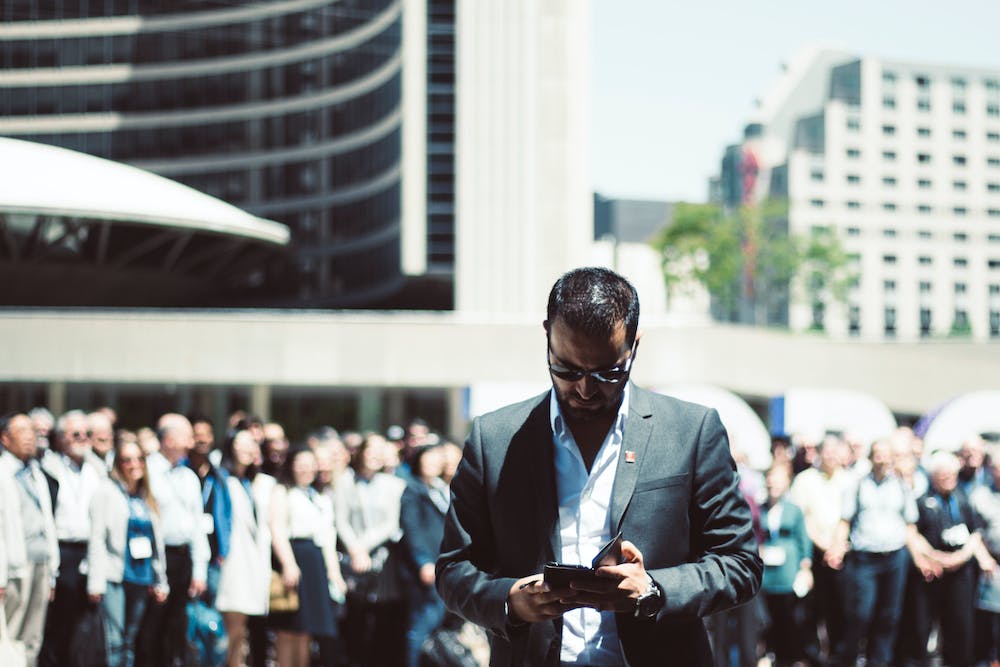 Influencers are defined as “persons or things with the ability to exert a compelling force on or generate an influence on the actions, behaviour, opinion, etc. of others.”

It means to have power over, to have authority over, to influence is to effect, to have leverage over.

When a person is an influencer, he has a grasp on, he attracts, he dominates, he outweighs, or he plays a major role in. “Today, influence, not power, is the key to successful leadership.” KennethBlanchard

With such a definition, it is clear that many leaders undervalue the strength of their influence on others. Few individuals have the ability to influence, and not everyone has matured to the point where they can.

Many people advance in their careers as leaders as a consequence of acquiring a specialised qualification. Influential leadership, on the other hand, demands a high level of emotional intelligence, which cannot be divorced from experience, maturity, and advancement with age, time, and exposure. It is tough to persuade others if your shortcomings as a leader make it impossible to connect with them correctly.

B. George and A. McLean (2007) outlined several types of persons who may find it difficult to be influential leaders in their work titled Strategy and Leadership.

It is not possible to be an influential leader –

If you are an impostor; that is, someone who has been raised to positions of leadership and influence but lacks the capacity to use that authority for the benefit of the organisation.

If you rationalise – this person is continually making excuses for every problem or is unable to confess faults or accept responsibility for setbacks they have faced.

If you are a glory seeker, you are someone who takes the lead or wants positions of leadership for personal benefit, such as money, fame, glory, and prestige.

If you are a loner – this type of leader lacks the capacity to create strong relationships with seniors, juniors, and peers and, as a result, cannot influence anybody.

If you are a rising star, there are some people who are so focused on their work that they haven’t taken time to interact with their friends, family, or communities.

The above mentioned individuals are unable to influence others due to flaws in their leadership style. These errors make it impossible for them to connect with, build on, and lift others to the point where they believe in and support their leadership.

The first problem is over-generalization — many leaders who are elevated to positions due of their technical expertise or performance discover that, while they may have been able to manage themselves and performed well in their chosen profession, they lack the abilities for managing others. This is especially evident with new leaders, who are often set up for failure because they have not been prepared by time and life.

The second problem is neglect — it is extremely difficult for a leader to influence their followers if they spend so much of their time dealing with crises. A fire department strategy does not provide for time or space for effective influence. A leader who want to influence others must devote sufficient time to provide guidance, feedback, delegating, and coaching. However, if the leader is always weary after extinguishing fires, being an influential leader becomes extremely tough.

The third problem is style alignment – some leaders believe that if a specific strategy has worked for them in the past, it should work in their current context as well. They set out to convey this new strategy, allocate tasks, and hope for the best. However, this leader may be left behind since true success necessitates a different approach.

The fourth is the’limelight error,’ which occurs when the leader’s life is in the spotlight both within and outside of the workplace. Everything a leader does is exaggerated, examined, and understood in a specific way. A good leader who wishes to influence people must understand that even spur-of-the-moment words can be used for or against him.

The fifth error is the ‘focus mistake’ — when a leader comes to the table, his followers want him to have a well-thought-out plan, well-intentioned guidance, and an avenue for the followers to contribute to the vision. When a leader’s approach is dispersed, lacks concentration, and is unclear, he will be unable to persuade anybody.

The sixth fault is the ‘frequency mistake’ — a touch-and-go, hit-and-run leadership style will damage and limit one’s potential to influence. Influencing individuals need consistent interaction; else, it will be ineffectual and end in failure.

The ‘influence mistake’ comes next — followers like a leader who recognises their efforts to the organisation. They value the leader who recognises the particular talent they bring to the table. When a leader fails to acknowledge and reward; when a leader underestimates the power of gratitude; he misses the opportunity to actually influence. Followers who get such appreciation feel valued and return the favour to the leader.

As a result, in order to influence people, leaders must increase their conditions of engagement and their capacity to correctly lead their followership.

Organizations, nations, and institutions all require more competent leaders with strong emotional intelligence who can use it in every situation. Great leadership does not always need shouting commands; it may also result from leading without force or the use of power.

Rather, the powerful leader employs the capacity to affirm behaviours to get greater outcomes and assist the project in making positive adjustments in their life.