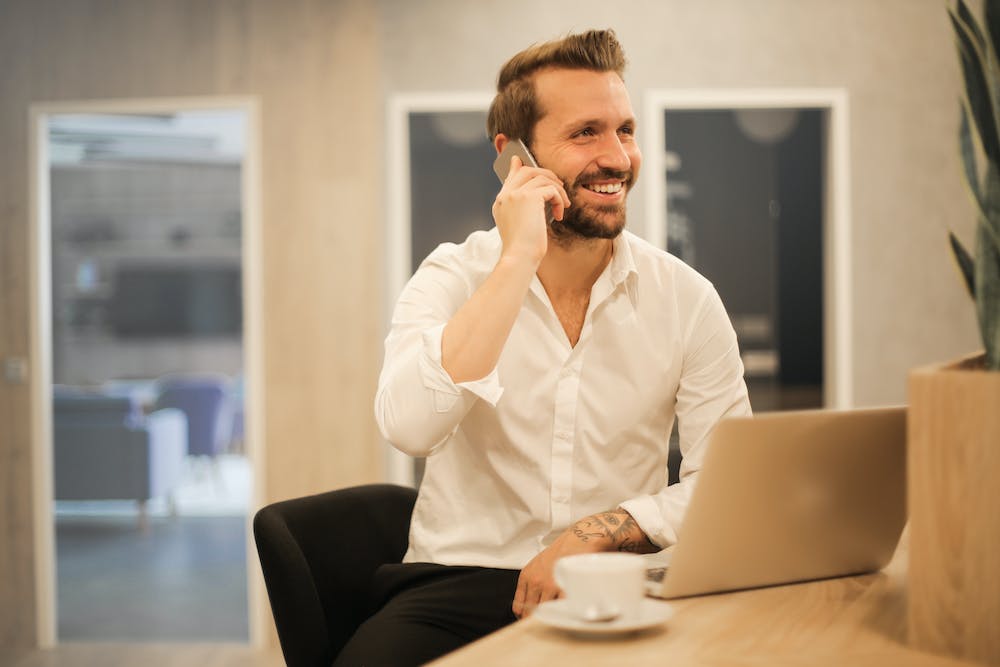 “We herd sheep, we drive cattle, we lead people. Lead me, follow me or get out of my way” George S. Patton

The term of leadership conjures up images of followership.
What type of leader do people look up to? What sort of leader naturally inspires others to respect, honour, and follow them without making needless demands?
There are leaders who have made their actions appealing to their followers; but, there are also leaders who must demand respect before it is granted to them.

Irrepressible leaders are individuals who have earned the respect and loyalty of people they serve due to particular traits.

People find it challenging to follow demanding leaders. You’d rather follow someone who is beautiful. Demanding leaders utilise their position to get their way. They flaunt their rank to demonstrate how important they are and why they must be respected. While doing so, they fail to walk the walk and refuse to learn or grow others who work with them.

This is a critical issue that must be addressed because if we repair the leaders, we will have fixed the world.
A demanding boss compels his subordinates to obey and respect him, even if he has not earned it.
People who follow a leader who they believe has been appointed by God do so out of a sense of allegiance to a higher authority such as God. They believe that this leader must be followed.

People are hesitant to follow a leader that does not affirm, value, or praise them but instead continues to chastise them. They can’t find solace in following a leader who, although getting things done, causes a lot of casualties along the way.

Leadership is not about serving for a demanding leader. It’s all about being serviced. They struggle to serve their peers or those in authority over them. Leaders who elicit a following are appealing to many people.
The first fact about them is that they are committed to lifelong learning. They don’t exude the impression that they know everything. They get things done while while helping individuals improve. Everyone who works with them ends up developing, growing, or even specialising in particular areas without realising it.

Listeners are irrepressible leaders who are simple to follow. They pay attention to everyone who can help the organisation succeed: the team, the customers, their colleagues, and their competition.
They are up to date on current events.

Leaders that inspire a following have such a compelling presence that others around them feel as if a deposit has been made into their life as they leave the presence of the leader, feeling encouraged, envisioned, emboldened, and ready to face the difficulties ahead without fear.

When you follow an appealing leader, they embrace and validate your opinion. They don’t work in a vacuum, believe they know everything, or proclaim to the world that they are the finest.
They may have the last word on topics, but before they make a judgement, they want comprehensive feedback. They seek input not to just check boxes, but in the idea that such contributions are meaningful.

Leaders who are worthy of following have learned to serve leaders, peers, and disciples with the same level of attention and devotion. They model everything they want others to learn and accomplish.

A leader worth following and who is unstoppable provides possibilities for others. They are concerned that everyone around them is learning, developing, or progressing, therefore they treat others based on how they would like to see them in the future, rather than how they are now.

A leader worth following has a helicopter view, which allows him to look at the past, assess the present, and forecast the future. He is not only concerned with what will be accomplished in the future; instead, he adopts a balanced approach in order to avoid repeating past failures or being trapped in the present.

Leadership is not always easy; occasionally difficult decisions must be taken that are not always popular. When people are in a difficult circumstance, they prefer to seek for a leader that is diametrically opposed to them. This type of competence develops through time; it makes the leader an influencer, and being able to influence people does not come from education alone, but from experience, time, and patience.

Vintage wine only tastes better because it has gone through the fermentation process and is now of higher quality than fresh wine.

If there is one duty that makes a leader worth following, it is that they stand by people they lead, especially when it becomes important to back up the integrity of a lone worker, associate, or stakeholder who has taken the heat for making the correct decision.
At such circumstances, the leader demonstrates quality by not automatically supporting the organisation but, out of honesty, supporting the lonesome worker who needs someone to aid him so that he is not misunderstood.

Leaders worth following understand that the buck stops with them, and if they see something unpleasant about someone, they do not bring it up in front of people who cannot effect change. This is due to the fact that a subject becomes gossip when it is discussed with someone who is neither a part of the solution nor the original problem. A leader understands this and will only bring it up in situations when there is a certain level of confidentially, such as with boardroom members, the mastermind team, or other confidants.

An examination of leaders and the people who follow them over the years has revealed that leaders who can remain consistent in difficult and easy times are easier to follow since they have demonstrated that they do not alter with every difficulty on the horizon. They can be trusted.
A worthy leader is like the mountain during severe winds and storms. The mountain has remained standing despite tornadoes and even tsunamis.

Its stability might be reassuring at times, since some events can rock the boat, but we need consistency, and that is what makes these leaders worth following. They have a notion of being consistent in a variety of settings.