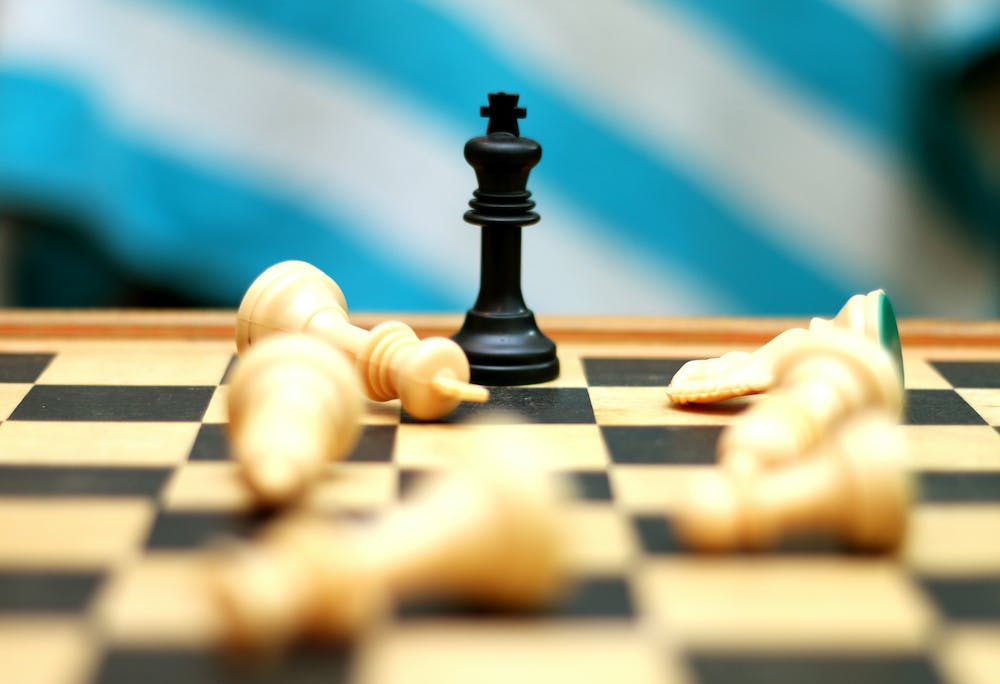 “If it is a good idea go ahead and do it. It is much easier to apologize than it is to get permission” – Admiral Grace Hopper

“He who is terrified to toss the dice will never throw a six,” the Chinese say. How would a guy know how far is too far if he is hesitant to step outside of his own comfort zone as a leader? Taking risks is one of the most defining characteristics of unstoppable leadership.

This attribute is frequently hampered by organisational structure, culture, and norms. People have been known to let gifts, skills, aspirations, and ideas to die as a result of the fear of stepping out of line or exceeding one’s contract or terms of engagement. It is wonderful to offer balance, structure, and organisation, but every institution must find a way to encourage gifts, especially those borne by leaders, to manifest.

Battles, on the other hand, have been won and tremendous steps have been made when the leader has acted like a renegade with a cause and taken risks. There have been numerous generals throughout history who have ignored their commander-in-instructions, chief’s followed their instincts and taken risks, and ended up with spectacular wins.

Taking chances entails daydreaming and chasing those ambitions. Boldness may appear to be risking everything, yet it is tinged with genius and enchantment.

Taking chances means undertaking something you’ve been warned you might not be able to do. How many individuals live with regrets about breaking new ground or initiating ideas when someone else comes along, takes the same opportunity, and makes it happen?

Taking risks is required in order to perfect what you want to attain. Taking chances; taking enormous steps rather than a few small steps, is what allows us to transcend the chasms that divide the average follower or manager from the leader. The capacity to be a trailblazer, a trail blazer, is a key sign of an unstoppable leader.

The inability to accept risks is what Old King Solomon was referring to when he mentioned the lazy guy who would rather complain than pursue his aspirations, and when asked why he would not go out to work, he said, “There is a lion outside.”

How does a leader show this outstanding trait?

To begin with, by taking risks with the people around him or her; how many leaders have been confined or contained by the notion that every follower, every manager, and every subordinate must be at a specific level or ability? Unbeknownst to them, one of the functions of leadership is to be able to detect talent even before the person is aware of it and to make their gift and skill evident.

The leader goes above and above by creating possibilities for the people they have identified, whether they are team members who work with them or individuals throughout the organisation. They go even farther by convincing their protégés that they are capable of reaching the goals that have been set for them.

Investing heavily in hidden talents or people who have yet to be prepared for a certain role may appear to be gambling in a casino. However, such a step might turn out to be one of the greatest the leader has ever taken. Certainly, every leader has had his fingers burned by an incorrect assessment of another person’s gift, skill, or aptitude, but the leader’s belief in the individual’s capacity may be a tremendous source of inspiration.

People thrive in an environment where someone else believes in them and supports them by expressing their belief in the act of pushing them a bit more.

Some leaders are driven by a fear of failure in their pursuit of their objectives. An irrepressible leader has success on his mind, and when he sees opportunities that he can make happen, he seizes them. He builds a terrific team and a fantastic organisation without letting fear stop him back.

Taking risks is not limited to the discovery and development of abilities. A brave leader will take risks while launching dreams, starting a firm, or purchasing a failed business with the potential to prosper.

Taking chances will cause a guy to construct in the belief that new consumers would come and rent from him. It will drive a person to traverse borders, even countries and continents, in the hopes of elevating his business from excellent to outstanding. Taking chances will assist a person create relationship platforms as a result of the ultimate outcome.